The game is scheduled for a 17:00 kick-off at the National Cycling Centre on Sunday 19 July, home of FA National Futsal League North champions MFC. 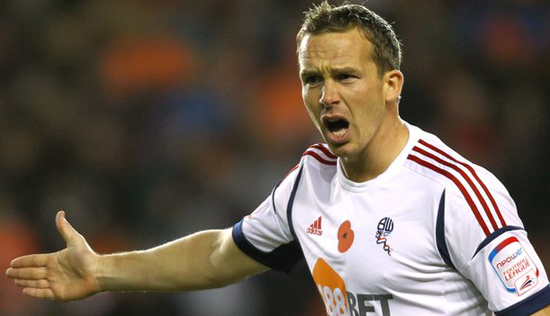 “I am really looking forward to the day as a whole,” said Davies. “Giving the young men the opportunity to play in a great venue and experience futsal has been fantastic for everyone involved.

“On the exhibition match there’s a mixture of feelings; apprehension, nerves and excitement are just a few. I'm a firm believer in testing yourself and stepping out of your comfort zone and this is the situation with me. I'm confident in my teammates so this should ease my nerves on the day.”

Davies was present back in February as Manchester completed a perfect season with a comfortable 7-2 victory over University of York. Now the former Bolton Wanderers and England international is raring to go ahead of what promises to be a showpiece spectacle.

“Having watched Manchester play in February it gave myself and the BBDFL (Bolton, Bury and District Football League) a real taste of futsal and gave us a gauge of where futsal is,” continued Davies. “It was hard to really tell how good [the standard of Manchester was] as the league was in the bag and it was a comfortable game for them. The 19th will not be as comfortable!”

After the York game Davies encouraged more professional football clubs to introduce futsal at academy level, stating that he believed all Football League clubs, including the Premier League, should have futsal teams competing in leagues.

“For me futsal has so many benefits for our youngsters,” insisted the 38-year-old. “I'm really interested in the technical and tactical side of it and it is something we are looking to now implement within our league structure.

“We now, as a league, have 24 Futsal Level 1 coaches and we will be looking for them to work now within our league particularly to the young kids. We have been running futsal development sessions on a Wednesday and it has been really beneficial to the players and the coaches. Manchester Futsal Club has been helping to deliver this. 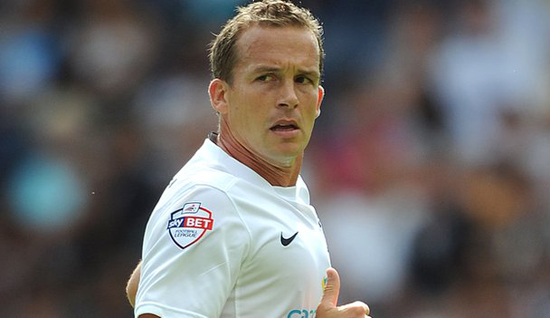 “In terms of futsal in this country I think we are still way behind other countries around the world that play this format of the game. I must admit my knowledge was very limited and was the main reason I arranged for myself and the other coaches to do the Level 1 course. There was no point us banging the drum about the benefits of it if we didn't know much about it.

“We have made a start and are continuing to learn as we go along; I hope other leagues in England do to. We are way behind other countries in terms of facilities and coaches but I hope we can grow the game and we are trying to raise awareness of it and its benefits. The FA has to help and continue to grow this game.”

Although futsal continues to grow in the UK, it still requires a catalyst before it really takes off and captures the imagination of a nation. While this may take some time yet, Davies is putting the wheels in motion in the BBDFL.

“I think futsal is starting to be introduced into academies but from what I have seen it’s not quite there yet,” admitted Davies. “We are looking at introducing it within our league as part of the yearly calendar starting at under-7s and under-8s and building it upwards.

“It's easy to get a group of kids together and put a couple of pop up nets and let them play a match. It needs more than that and I am insisting of giving them a 10-12 week block of futsal development. This will be a period of technical development and getting them to master and manipulate the ball and get those basic skills nailed down in a fun and challenging way.

“I also think schools with sports halls could add it to their PE curriculum or as an extra curriculum activity. Again this will be something we look to do when we feel we have the right people in place to deliver. I think we have to treat futsal almost as a different sport as they do in places like South America and Spain. It's an extra string to the bow.”

You can purchase tickets for the MFC vs. Kevin Davies Select fixture on our website.