Head Coach Corner: Football and Futsal - do players need both? 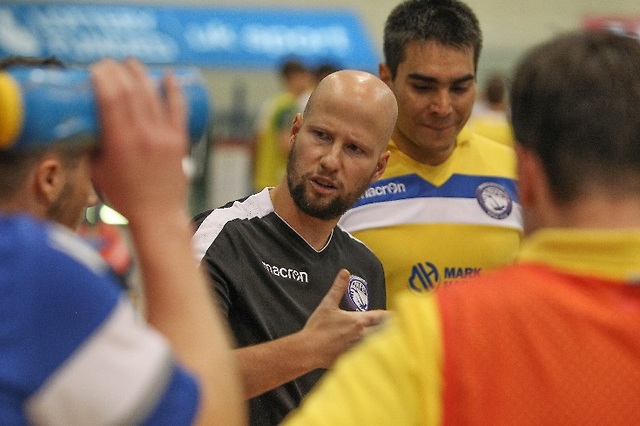 Firstly, to start this latest article I want you to remember that it is only my humble opinion and of course, there will be people who won’t agree with what I am going to say and I totally respect that – I am writing to create discussion and debate in the futsal community so that we challenge knowledge and ideas!

This time I am going to talk about a very typical topic and one that is much debated, especially here, in England. Is futsal beneficial for the football player? Many people comment that players like Ronaldinho, Coutinho or Neymar are the players that they are because they played futsal when they were children. I am not going to deny it. For me they are talented players that, through futsal, enhanced their talent. But the question is; is it really decisive for a football player to have played futsal.

I have heard and even read articles saying that if the national teams of Spain, Brazil or Italy are powerful it is thanks to the level of futsal that these countries have. For me, this appreciation is not correct. It is true that some world class players have started in futsal but, the successes and the potential of the countries mentioned is due to the good structure and formation of the clubs, knowing what they have to train in the formative stages, giving coherence and sense to everything that they do in training and having a correct progression in the evolution of the child/player. 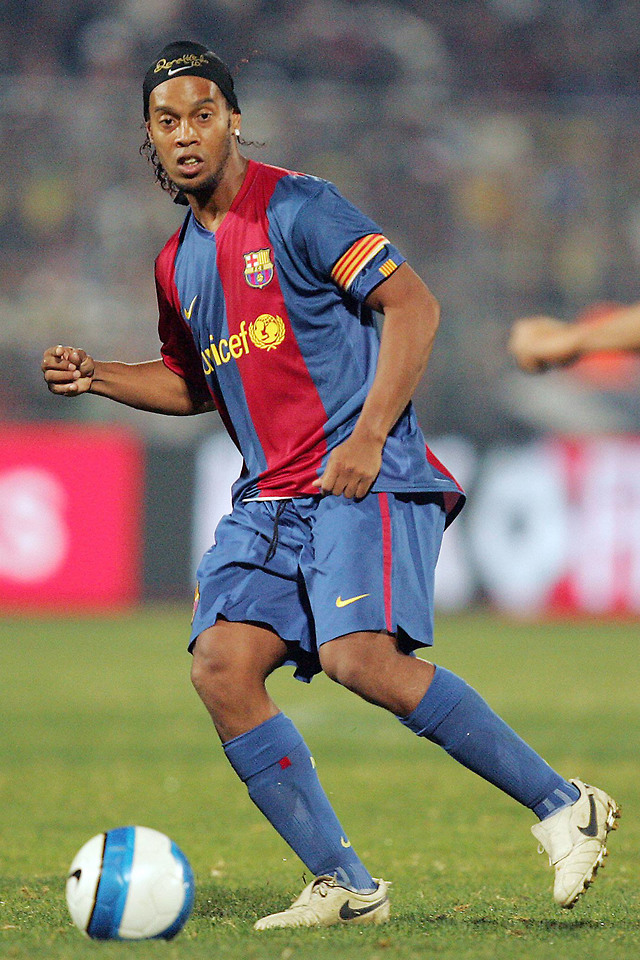 There are diverse ideas about how futsal can improve the football player: on the one hand, technically for the necessity to be skilled due to the density of players in a small space and on the other hand, tactically for the necessity to make decisions quickly, which leads to having to be thinking all of the time about what it is happening and, consequently, to keep the head up.

Technically, for example, the kind of controls that should be done in both sports are totally different. The football player, in most actions, must do a control with a displacement of the ball more or less long when, the futsal player, must to do the contrary in most actions: short controls and even many times with the sole.

The kind of controls and dribbles that are used in futsal can be effective at specific moments during a football game. For example, if the player with ball is pressed. But the question is if it is really important/decisive during a football game that these individual technical actions are acquired through futsal. Let's not forget that a soccer game lasts 90 minutes and, of these 90 minutes, in how many actions are those technique/abilities obtained through futsal are going to be necessary? From my point of view, very few.

Regarding  the making of decisions and reading of the game, when people say that through futsal the players learn to keep the head up and make decisions quickly because if not they lose the ball, I ask myself, and why can’t they learn the same things on their own? When we say that players learn better to read the game and make decisions effectively because they have played futsal before, for me, this means that us, as football coaches, don't teach these kind of things and the players learn it by themselves playing futsal. Or is it that you can’t coach these things in football in reduced spaces? 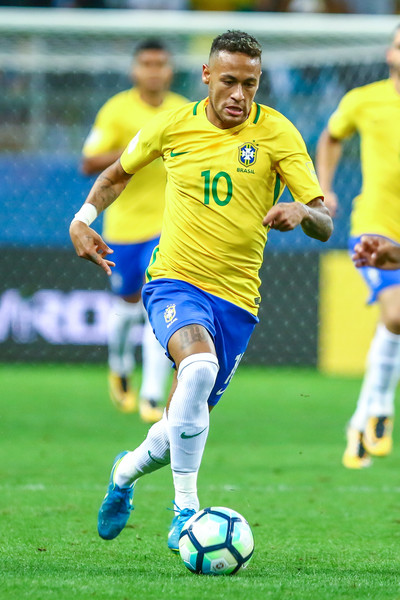 Ultimately, for me, the futsal players should play futsal because they love this sport and they enjoy playing and not as a tool to form future football players. Can it help and favour the growth of a football player? Yes. Are some elite players better because they played futsal when they were children? Probably. Must you play futsal to be able to be a better football player? With a good formation, good coaches and knowing what to train and when, definitely not.

And notice that I haven't talked about the size of the field, of the goals, type of balls, etc. The success lies in the structure of the clubs and their correct progression in the formative stages of both sports, being independent from each other. If someone plays futsal let them do it because they enjoy it, not as a tool to be a better player for another sport.