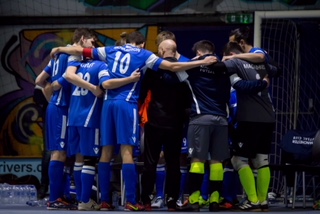 As the club winds down for the short winter break, it presents the perfect opportunity to sit down and reflect upon 2017 with the man responsible for leading the club, our Chairman Simon Wright. With the club operating on all levels, and growing all the time as futsal becomes more and more popular in Manchester, it has certainly been another busy year that’s for sure!

Let’s see what Simon had to say when he spoke to manchesterfutsal.com. 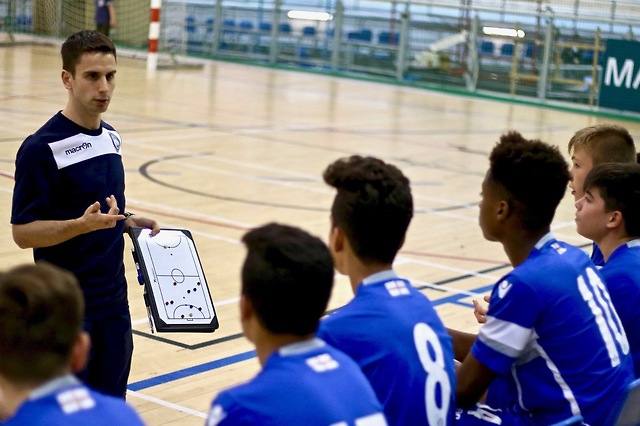 What have been your overall thoughts on progress made in 2017?

We have had to quickly adapt to new challenges – mainly around the operational elements required to be a Super League club which I think we have done relatively well. However, some of this change has been centred around trying to improve the culture within the club and seeking a stronger identity and relationship between the teams (Senior, Development, Women’s and Youth) along with our parents, followers and wider audience. This is the real crux of ‘club development’ and certainly not a simple straightforward task, but one we are gradually improving upon by giving it more focus and attention.

From my position you must constantly shape the future direction of the club and support all our staff to understand the mission we’re all on here at Manchester. I’ve certainly continued to enjoy my role in 2017 and am very proud to be in that driving seat, but thankfully, we now have a brilliant team of people around the club helping me and supporting each other every day of the week.

The most pleasing part of 2017 for me has been observing the depth and breadth of the club evolve – by that I mean the level of operations we have built up both internally and externally to the club and the people that we have in place to take this work forward. We have incredibly passionate individuals that go above and beyond to improve, develop, challenge, sustain and progress what we do as a club – in that respect we have been very fortunate this year and long may it continue. 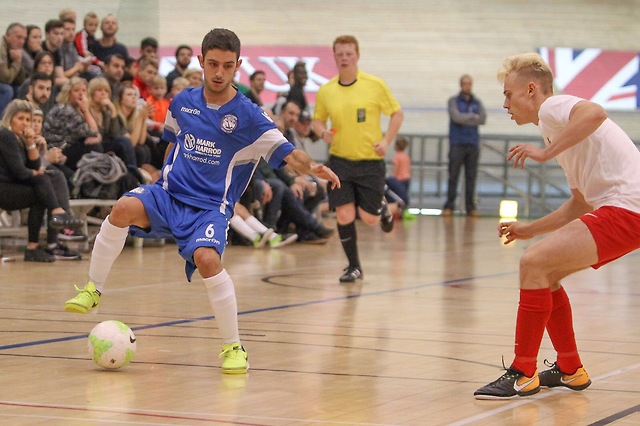 Added to this there have been some key appointments within the club in 2017 most notably our appointment of Sergi Saldana in the Summer as Head Coach for the Senior Team being key on the playing and player development side. For several years the club have needed an experienced and fully qualified Head Coach at the top end, and with Sergi we have that now, and I fully expect him to offer his insights at all levels of the club to help us, the players and the coaches we have at the club. The further appointment of Russ Fryer as assistant to Sergi whilst stepping up to Head Coach of the Development Team has again been very pleasing as we now have a next generation of young players getting competitive exposure and personal development under the guidance of Russ in Division 2.

On a personal level it has been great to once again see the return of Doug Reed to the club, someone who started out at the club and continues to forge a career in futsal that is seeing him experience futsal around the world and subsequently develop his ideas and shape his views on the sport. There are many players and people that have benefitted already from Doug being around the club and to have him coaching the young players and advising them is a really great thing to witness given where we all started 12 years ago.

A special mention must go to Raducio King who through being part of the international Premier Futsal showcase during the start of the 2017 domestic season, helped to represent the club and Manchester in a professional and dignified way – rubbing shoulders with some of the best players in the world. Well done Kingy!

Finally, I must acknowledge the hard work of my fellow Club Directors Ilya Ovechkin and Sam Richardson in 2017 who between them after 12 years are still playing at the top level of the club, but at the same time their influence is now being felt off the court by dedication they show in shaping and progressing the Manchester Futsal Club Youth Programme – the future of the club. 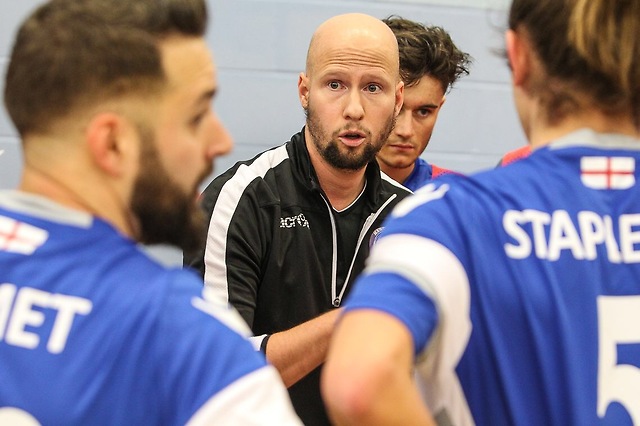 The positives gained for the club in 2017 will always outweigh the low points but I guess, yes there has been some, and there will be more to come – that is what competitive sport and futsal development brings with it.

I think collectively we have understood that with the seniors we have had to take some painful defeats along the way this year given how the team was set up and changes to coaching staff and the player roster. If I was to pick one game I guess the semi-final defeat to Sussex sticks out as a game where we quickly went from a position of control in the game to one where we were over powered and lost out on a place in the FA Futsal Cup Finals.

I think in terms of other low points, they have probably been away from the public gaze and more behind the scenes in terms of the wider development and administration of the sport in England. We are still assessing the viability of the FA Super League and I think my opinion on this remains mixed at present.

We have so much more to do to install better leadership and practices in our sport before we can really claim to be ‘on our way’.  I think those wider reviews that have been undertaken recently will hopefully shine a light on this and present real change - not immediately, but I would expect them certainly on the horizon. 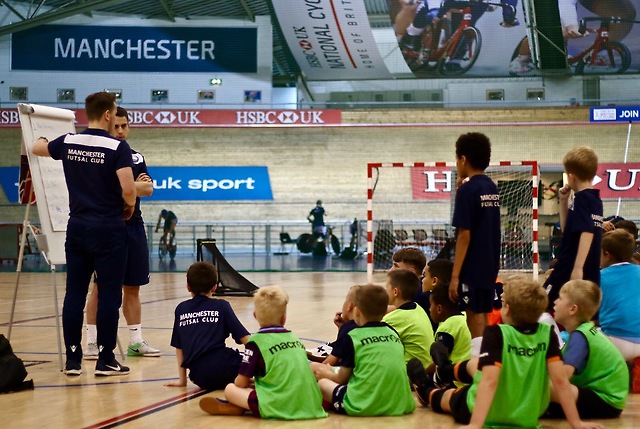 Performances on the court, what are your thoughts on that?

I think all our teams in 2017 have been striving for success – that is something we always have at the forefront of our mind. In the youth programmes for us development is the key driver and watching the young players you get a real sense of the enjoyment they are having learning and playing futsal.

In terms of the Seniors I think maybe the group are a little disappointed with some of the Super League results – mainly the margins of some of those defeats does not reflect where they are at currently. Sergi is making changes and implementing new movements, tactics and ideas with the players so I think we are all realistic about the time this takes given that we are not a professional team. I expect us to climb away from mid table in the second half of the season.

The Development Team under Russ, Steve and Kevin have shown real promise in Division 2 so far, this season. Again, they are mostly a young, fresh group of players that are learning through their coaching and competitive games and overall, they really deserve to be well positioned in second in Division 2. I am sure this team will want to kick on further in 2018.

For the Women’s Team I think there is so much more to come for this group of players. Two wins from two so far in the North Women’s League and I know Leanne and the team are really striving to push themselves far in 2018 – watch this space! 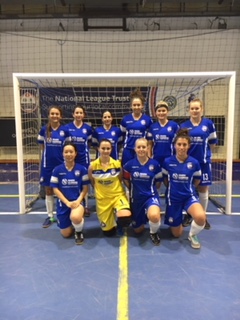 Other than continued development, what are your objectives for the next calendar year?

We really want to continue to move forwards in 2018 at all levels of the club and achieve our targets on the court with the Senior team in the Super League.

Sometimes we must be realistic with what we can achieve, but the overall goals are still firmly fixed in my mind. I will be working hard to ensure that we have key partners lined up alongside our development plans who can really support our future ambitions. There are some exciting opportunities that we want to go after as a club and that will continue to present Manchester as a forerunner in the development of the sport and ensure that our club leads the way.