Manchester Futsal Club was established in 2006 to lead the growth and development of futsal within Manchester. The club is at the forefront of futsal development in England and has achieved a notable reputation professionally run community sports club and organisation.

In 2014 Manchester Futsal Club became a Community Interest Company. The club is proud to be community facing with a growing membership base across its men’s, women’s and youth programmes.

‘To be a highly successful and sustainable club that will develop the sport of futsal and its unique values, exciting and inspiring the people of Manchester and England to play and support the game’.

Our vision is underpinned by a clear promise: 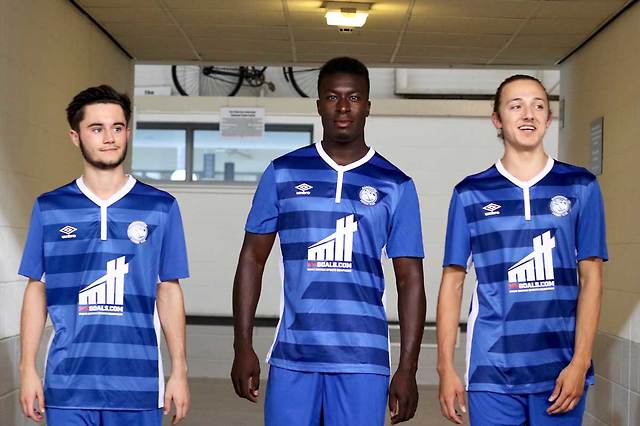